Victoria Justice was going to go on her very own concert tour this summer – the Here’s 2 Us tour. However, the tour has been canceled and Victoria will instead be going on tour with Big Time Rush.

The BTR guys had made it sound like they were planning on going on their own solo tour again this summer, so we wonder how Victoria and the guys ended up teaming up for a concert tour, called the Summer Break Tour?

Do you think there wasn’t enough of a draw for fans to see BTR or Victoria alone in concert, and that it was decided that ticket sales would be much higher if the two combined? Share your thoughts in the comments section, and then check out the Summer Break Tour Dates!

The “Victorious” Cast Reacts To Winning A Kids Choice Award

Love it! The cast of “Victorious” took home a Nickelodeon Kids Choice Award for Favorite TV Show on March 23, 2013. In the video below you can see the reaction of the cast members when the news is announced!

Congratulations to the cast and crew of Nickelodeon’s “Victorious”!

The Kids’ Choice Awards are the ONLY awards show where kids all over the world get to pick the winners! And this year, millions of you voted for your favourite TV, music, and movie stars, plus lots more categories.

Congrats to all the winners! And kids everywhere, give yourself a big slimy pat on the back for your awesome choices! Visit the Winners page to see all of 2013’s new blimp holders. 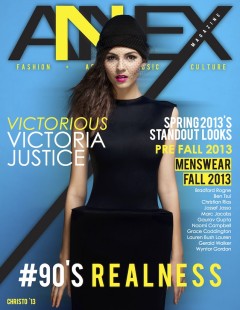 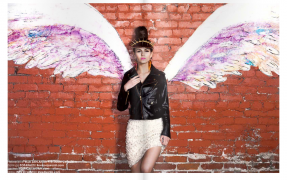 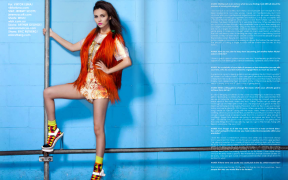 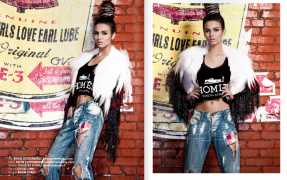